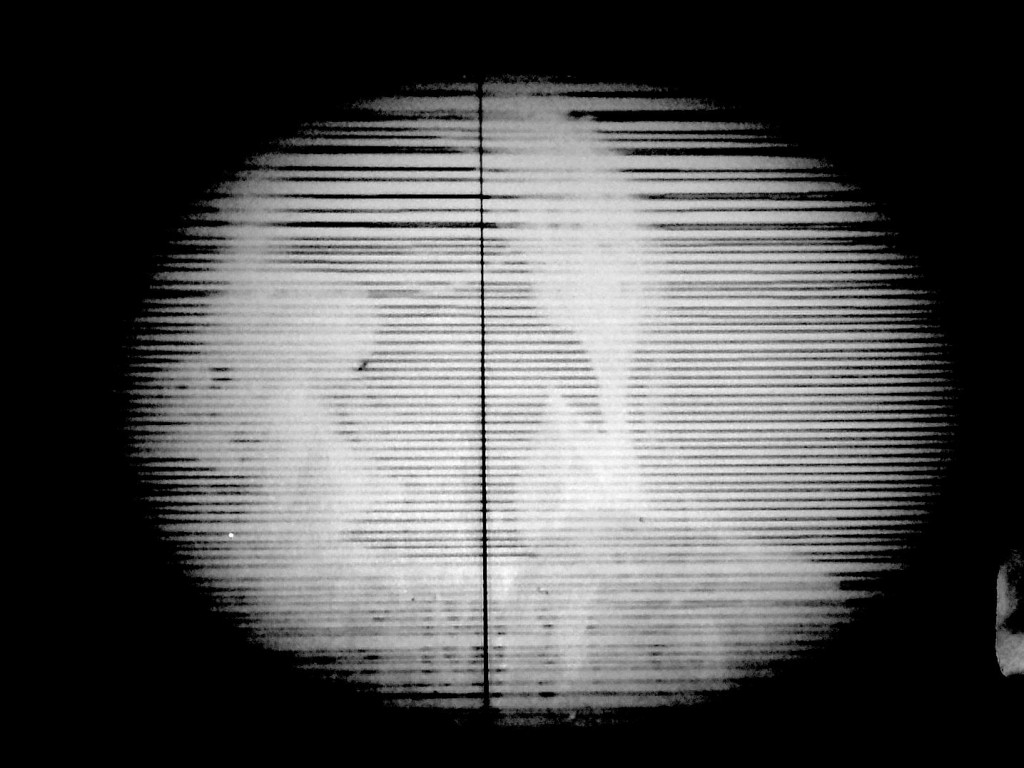 GEORGINA BRETT (voice) Since 2003 Georgina has made live vocal matrices using guitar pedals. The collages of vocal sound explore the voice’s capabilities of timbal expression and illusion as well as reinterpreting conventional music and text. She runs Tuesdays Post, a monthly night of live electronica, plays at Festivals in UK, Europe and the States.
https://soundcloud.com/nominalmusics/jono-podmore-georgina-brett-toroidal-celeste

JONO PODMORE (theremin) is a composer, performer and 33% of pure analogue synth-lords Metamono (http://www.metamono.co.uk/), with a studio career reaching back to the early 80s as producer, artist, engineer, orchestral arranger, editor and programmer. He is a professor of music in Cologne, Germany. https://youtu.be/RFoZ1Pq4CAY
Visuals by DIZ_CO https://vimeo.com/album/2427129

STEVE BERESFORD is a composer, musician and arranger, a veteran of countless bands from the Slits, The Frank Chickens to the Melody Four. He has been a central figure in the British improvising scene for over thirty years working with the likes of Derek Bailey, Evan Parker and Han Bennink.http://en.wikipedia.org/wiki/Steve_Beresford

BLANCA REGINA is an artist, educator and curator. Her work spans intermedia performances, installations, moving image and sound art. She has worked solo and collectively. Collaborations include works with Matthias Kispert, Leafcutter John, Steve Beresford & Sharon Gal among others. www.whiteemotion.com

WAKE
An audio visual performance exploring memory, lineage and the telescopic nature of being in the perptual digital present.

CHRISTOPHER THOMAS ALLEN is a media artist and film maker from London. He established the multimedia studio The Light Surgeons while studying Media Design at Portsmouth University in 1994. His work crosses a diverse range of different media; from graphic design and photography to award winning short films, animation and music videos.
At The Light Surgeons he works as a producer and creative director and has been central in the creation of countless film, installation and exhibition projects along with helping to pioneer the practice of live cinema performance internationally.