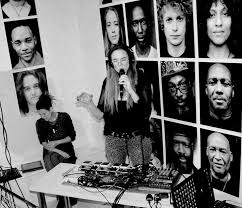 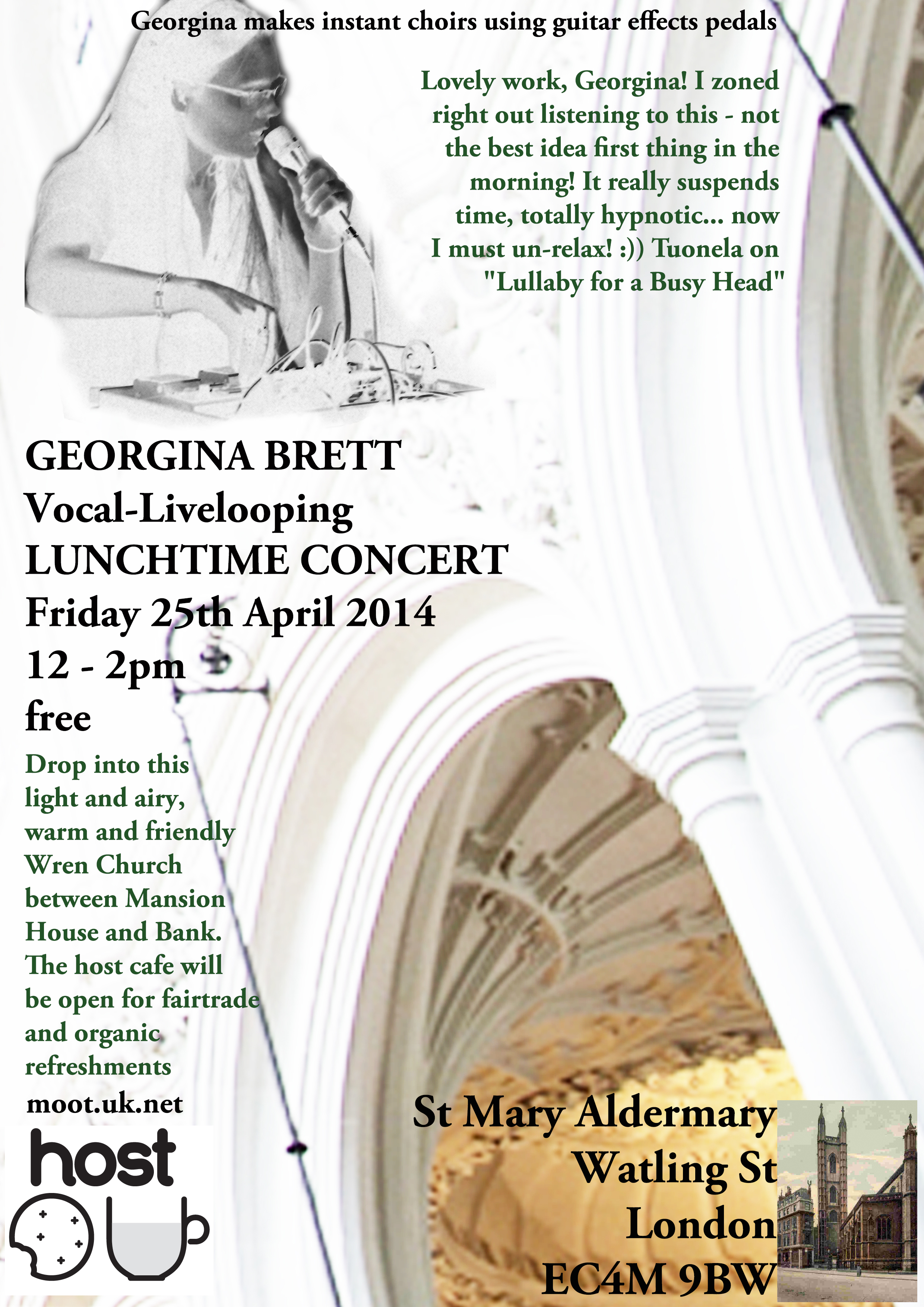 I performed a 2 hour set of pieces relevent to this beautiful space and the Taize Songs i chose were just so pretty and I enjoyed improvising with them. I completely misjudged the time so got there in just enough time to set up. So there’s no video on this one.

Here is the clip I uploaded to Soundcloud.

Can’t say how lovely it is to sing in this beautiful church. Thanks to Jonny and Vanessa and the Host Cafe staff for having me. 🙂 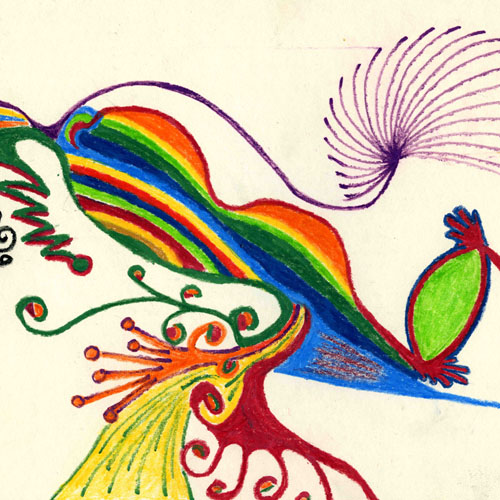 This album will contain older curiosities ripe for remix etc.. KEEP CHECKING BACK AS MORE WILL APPEAR PERIODICALLY.

This track was written for a play, at Edinburgh University, in fact, a play of “shorts’ called Sich Bewegung. I sourced the sounds from an office in Edinburgh and recorded the machinery noises myself. These were the days when they had massive hard drives in a special hard drive room because they were so noisy!. The brief was to make the music a bit like ‘Telephone and Rubber Bands’ by The Penguin Cafe Orchestra, however, it ended up this brutal apocalyptic-tribal rhythm which went with a mime.

The actors never spoke. there was one human and many people acting the parts of machines. Which became more and more chaotic as the piece went on, one person imitated the photocopier, throwing paper everywhere in time to the relevant sound… The super-fit male computer who had been crouching on the table gradually got up and by the end was standing triumphant, flexed biceps, on the table! All the time you only see the woman typing’s back, she doesn’t seem to notice what’s going on.. until at the end he spins her round before the lights go to black..

Interesting, this was my second electronic piece ever and I got a review in Computer Music Journal when it was played later in a music department concert! Aged 22.. and performing alongside in the Sich Bewegung production was the pre-Trainspotting Kevin McKidd!  http://youtu.be/ 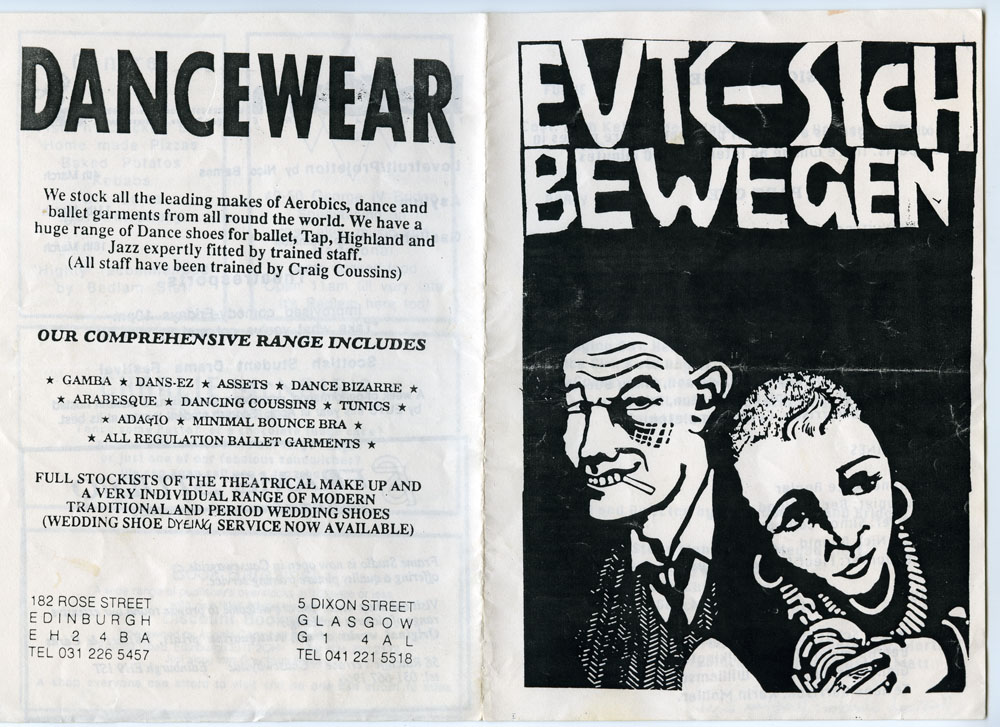 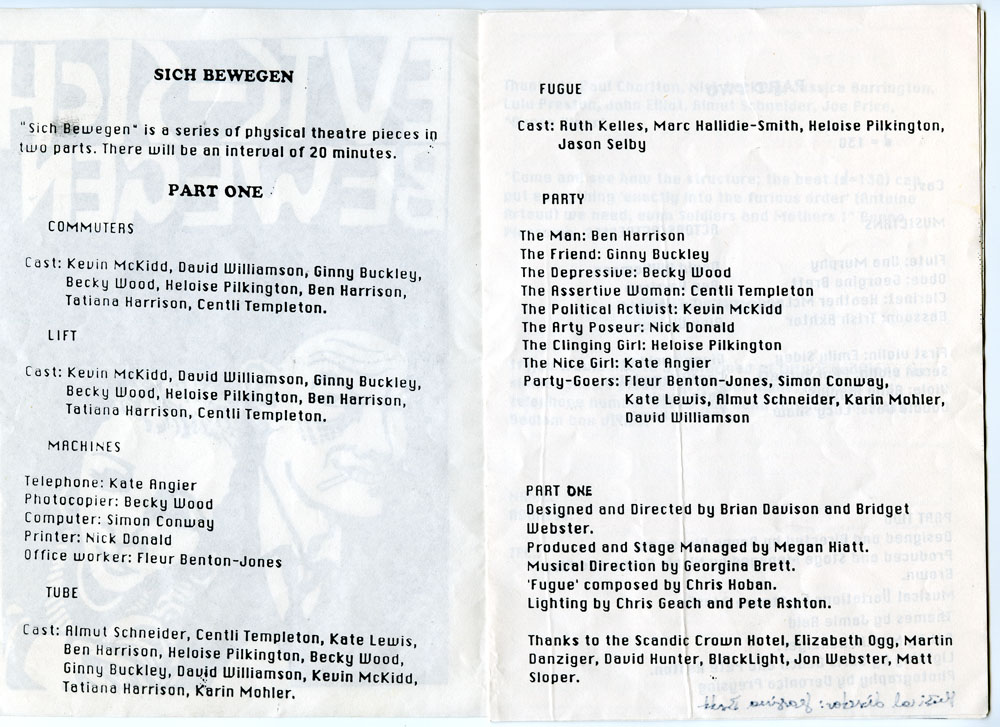 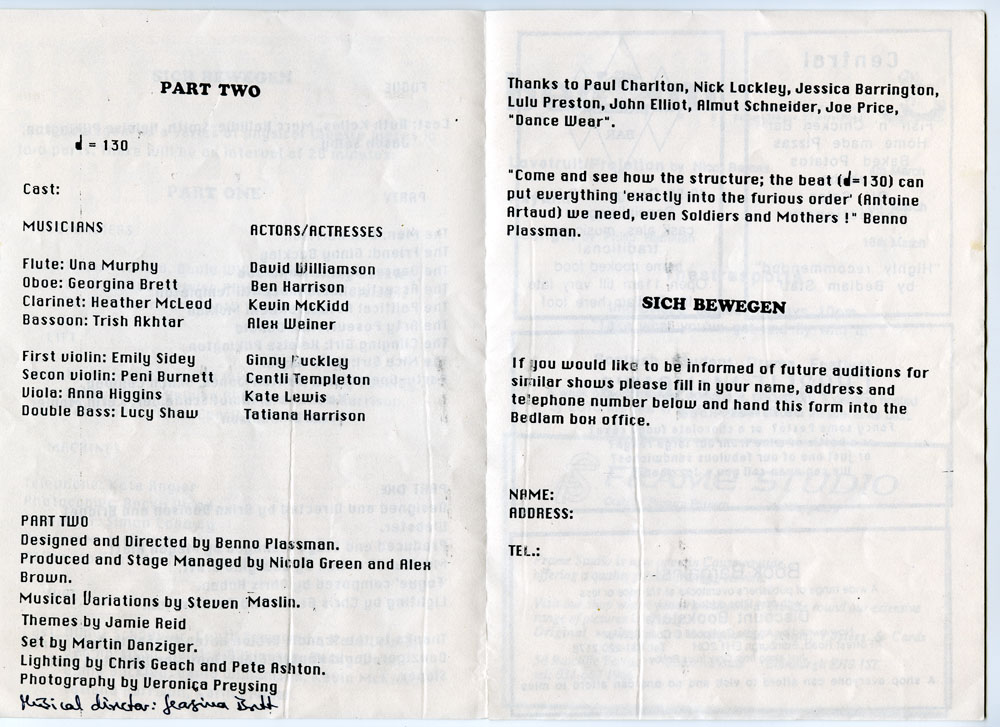 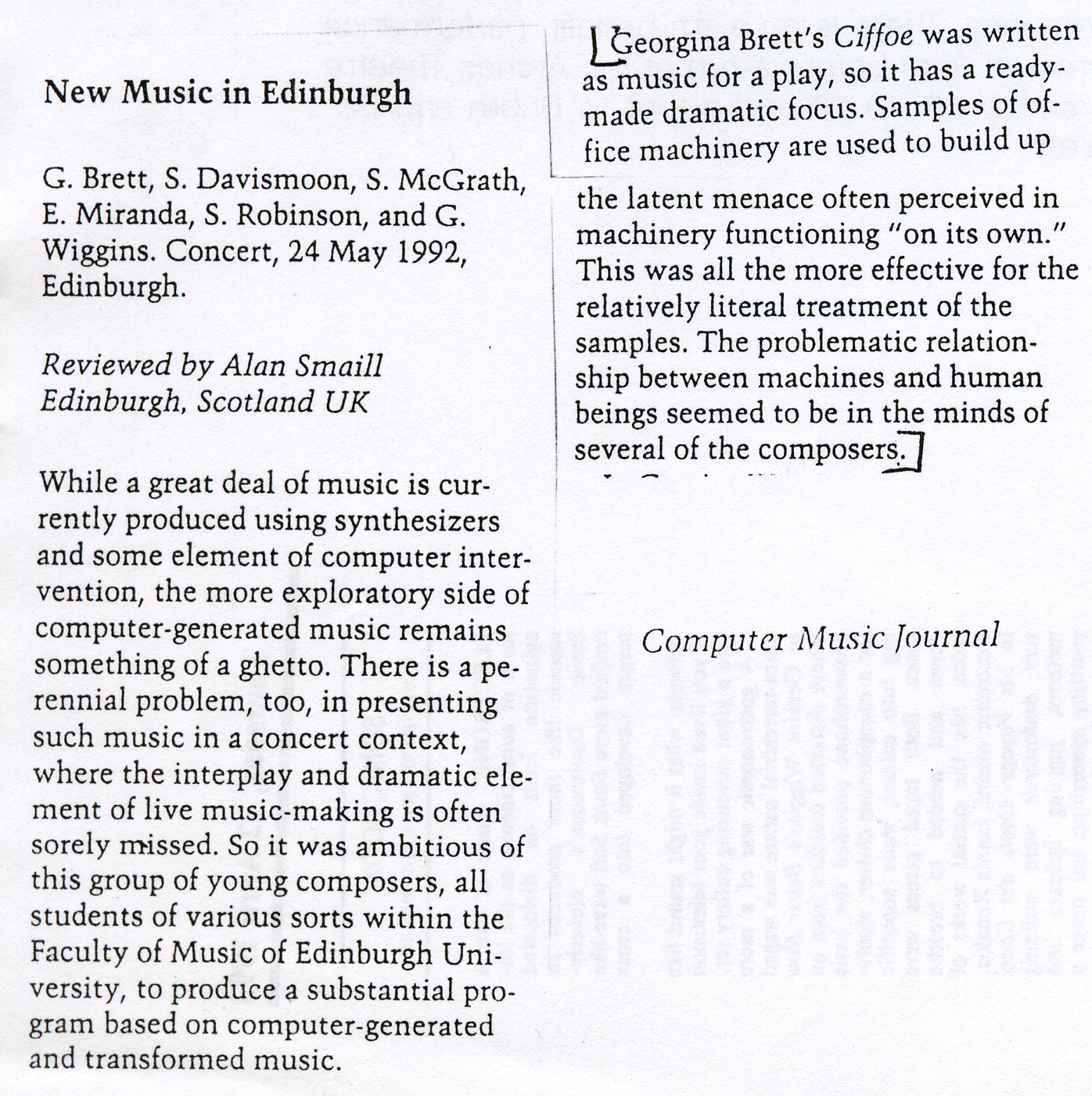