Christmas Album is finished… 6 vocal live-looped tracks, recorded in a studio in Wandsworth, UK. Mixed by the seriously talented and amusing Michael Rendall and Executive Produced by the mighty-and-one-and-only Youth (Killing Joke: Official, The Orb, Butterfly Records), massive thanks to them for taking this on at such short notice… I learnt so much in a short space of time.. My head is SpiNnInG
I am making limited edition handmade product. There will be 50 of the first run.

Might be a little late for this year, but heck we will always need Christmas music of some sort, just trying to widen the scope here…

SO DROP ME A LINE IF YOU WANT ME TO SAVE ONE FOR YOU!!

Purchase details available here:-https://georginabrett.bandcamp.com/album/a-minimal-christmas-2, they will be signed and numbered 1/50, 2/50 etc.. so choose your lucky number!!!! first come first served… 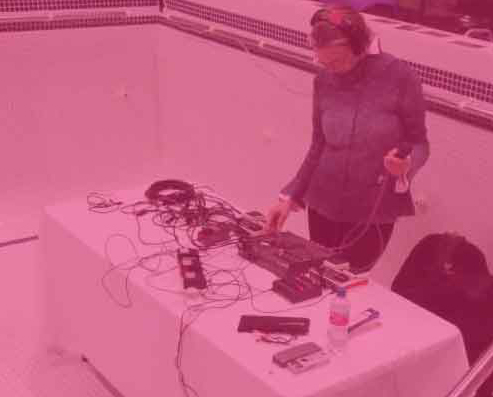 My latest live offering on Soundcloud 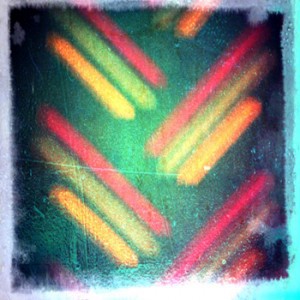 We finally released the 12 12 12 project on 31 03 13, on Bandcamp. The whole album is available for free, but donations are gratefully received. This project contains 27 supremely varying pieces of music, what binds them together is the date they were made, the use of pedals/live electronics and many of the artists also chose to use the number 12 as a theme. 12 notes, 12 in the rhythm, 12 pedals, 12 words.. 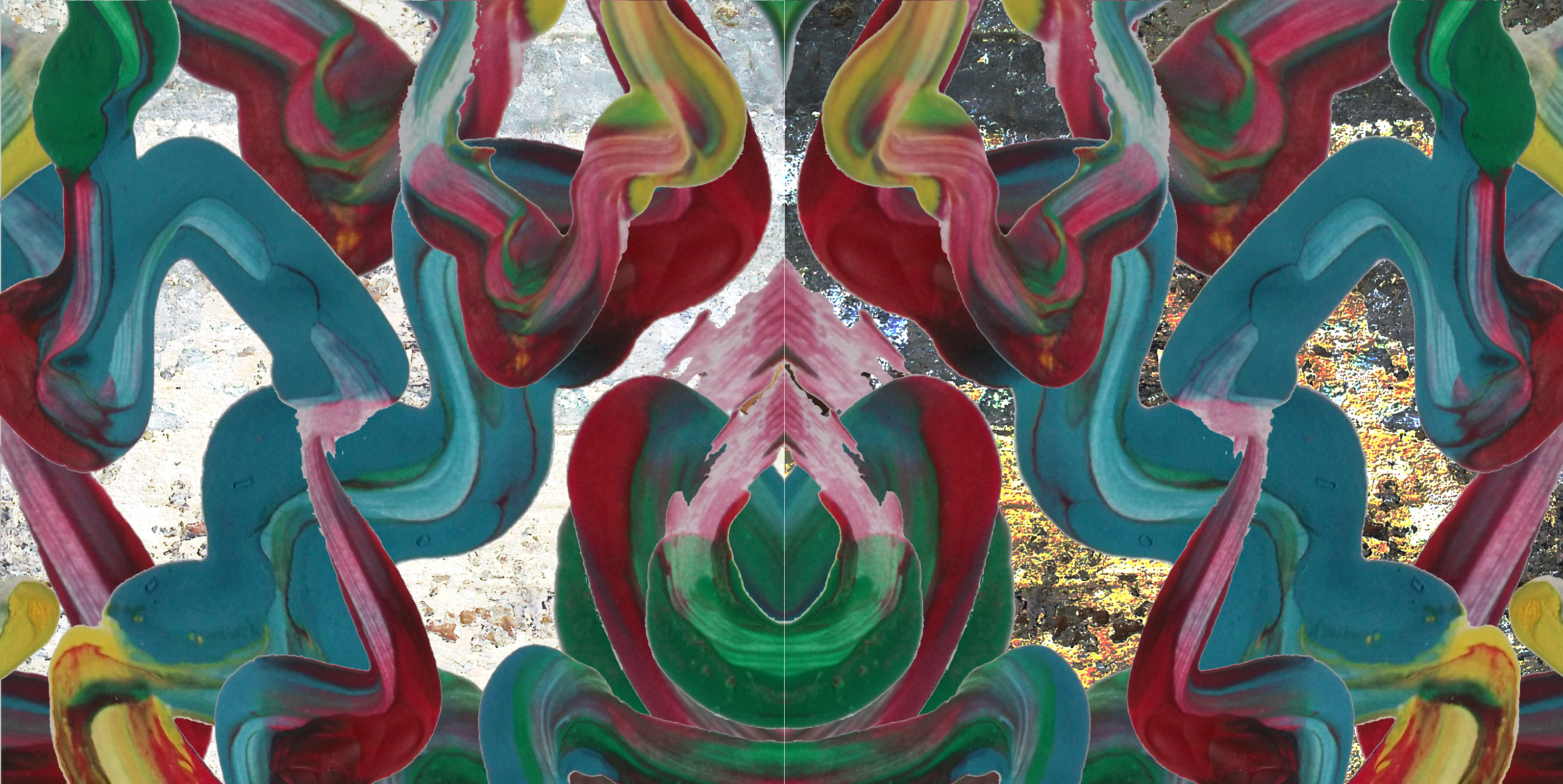 Georgina Brett Nonsense A and Nonsense B are finished.

Buy Nonsense A and Nonsense B on iTunes

All can be downloaded from iTunes or Bandcamp, but you can buy the CD’s here if you like. All Cd’s are one of a kind and contain artwork by myself. They can all be signed and dedicated to you personally. (All CD purchases come with a surprise gift CD of some sort)

I have been focusing on vocal sound collages for a while now, and have called it ‘Non Sense’ for many reasons. The word “nonsense”, in terms of language, talks of no verbal sense, no meaning conveyed. Language needs context, structure and grammar in order to function. These albums are “non sense” from a language point of view. However, there is so much more to communication than language, and ‘hear/here’ I attempt to make pure emotional musical matrices which each have a particular flavour.

The album also endeavours to show the power of the voice as an instrument. The songs give the listener a ‘Vocal Bath’. You get the freedom to ‘use’ each individual track as concentration music, or for meditation or as a means to sleep. Think whatever you like, there is no narrative. However…. the development of the notes and chords and rhythm is pretty compelling, so follow in the musical journey and switch off your own words, it’s relaxing.

“Your mind is captured by [this sound healing] sound, there is so much to be busy with, your brain is thirsty for things, if you give food to the mind somehow it is quiet, like if you give a dog a bone. allowing the other dimensions of the mind such as self-awareness finally to have space and ‘let go’. ” Monika Soundgate in reference to Soundgate sound healing.

Non Sense A and B were made in the hope that they can afford a similar space for the listener.. a space of healing. The mind is often described to be like a restless and curious monkey (Taoism), it tries to find complication. Hopefully what you will find with this album, is gentle complication in sound, coupled with beauty and a general sense of reliability.